TEHRAN (Defapress) - President-elect of Iran Ebrahim Raeisi said on Saturday that he will form a hardworking, revolutionary and anti-corruption government.
News ID: 83474 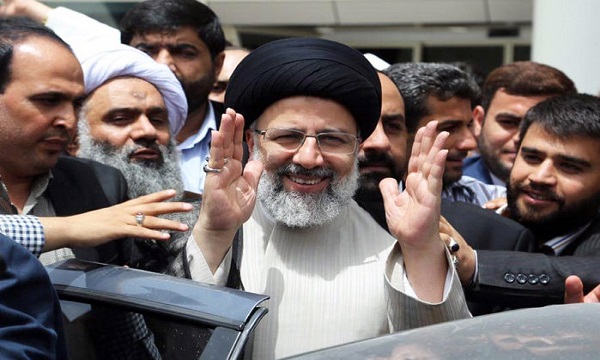 In a statement on Saturday, President-elect of Iran Ebrahim Raieisi thanked the people for their massive turnout which opened a new chapter in the country's modern history.

Raeisi expressed his appreciation for the people's turnout in the Friday presidential elections, saying that he will form a hardworking, revolutionary and anti-corruption administration.

The president-elect said that he will try "to expand justice" which was the prime objective of the 1979 Islamic Revolution, promising that he will use all the potentials of his future government to serve his fellow Iranians.

He further expressed his gratitude to the Leader of the Islamic Revolution that won the heart of the people to turn out to vote through his wise guidelines.

Raeisi also promised that he would keep his words and would stick to his presidential campaign slogans and called for cooperation on the part of the entire nation.