most visited
عمومی << Home Page
Ali Ali Kazemi in an interview with DefaPress:

The representative of the Islamic Consultative Assembly frequent intervention of Americans in our missile threat issue and a serious danger they knew and said, false statements in response to the U.S. missile with an increased power.
News ID: 67654 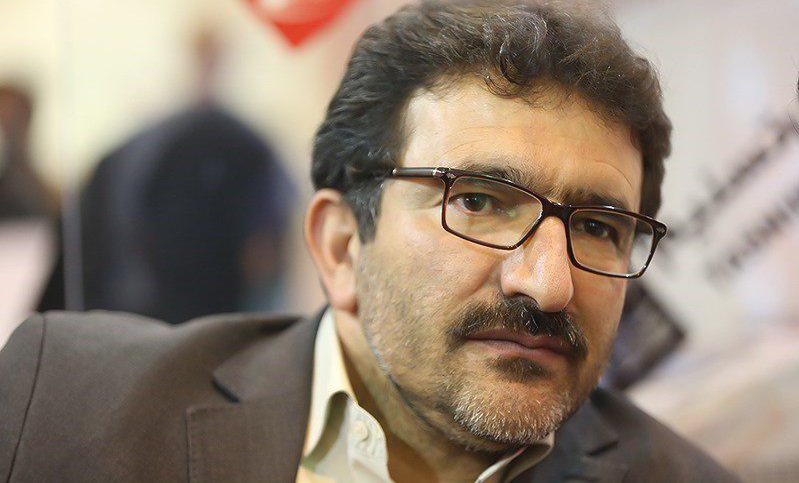 According to defapress reporter: Ali Kazemi legislative representative while condemning recent claims of "Nikki Haley American Ambassador to the United Nations" based on Iran's military forces to help Yemen ansarallah, stated: the recent Government actions against our country, the American men being sought to They are convinced the United Nations that Iran has a role in Yemen's war with Saudi Arabia, these are all showing of weakness and inability in front of military power and advances in our missile armament and is rooted in the failure of their enveloped the area.

This is the home of the nation's representative referred to the Islamic Republic's influential role in creating peace and security in the region, adding: Americans are the peak power of Iran and Syria in Iraq suppressing daesh view and nice to have found that the main obstacle on the path to reach their goals.

He continues disrupting international berjam agreement is one of the most important goals of the Americans as saying: Iran's adherence to the berjam to the President that the killing and looting of innocent people, the effects of some commonplace, will be expensive, why not try by setting up fake documents This is the country that introduced the world to violent khrojsh of berjam a justifiable reason.

Kazemi said the effort will take place to the way Americans; because of Iran's adherence to the obligations of the berjam not only for States parties to the international agreement of the United Nations, but also clear and specified.

The House of representatives of the nation by stating that the frequent intervention in Iran's missile issue, the consequences and the risks that they will be serious, said Yemen's victory over the Al-Saud happiness to be Muslims, as Dell in Saudi Arabia and the killing in Iraq and Syria daesh plays an important role, but throwing missiles from Yemen The Iranian nation is not in any way. Of course, we don't need to confirm or not confirm the subject of the United Nations. Because the United States is afraid of.

He is at the end of the country's missile issue, the red line of the State and the nation as saying false statements: answer the American politicians with increasing missile attacks.