most visited
عمومی << Home Page
Alirezabeigi in an Interview with DefaPress:

Iran is safe with the courage of the armed forces 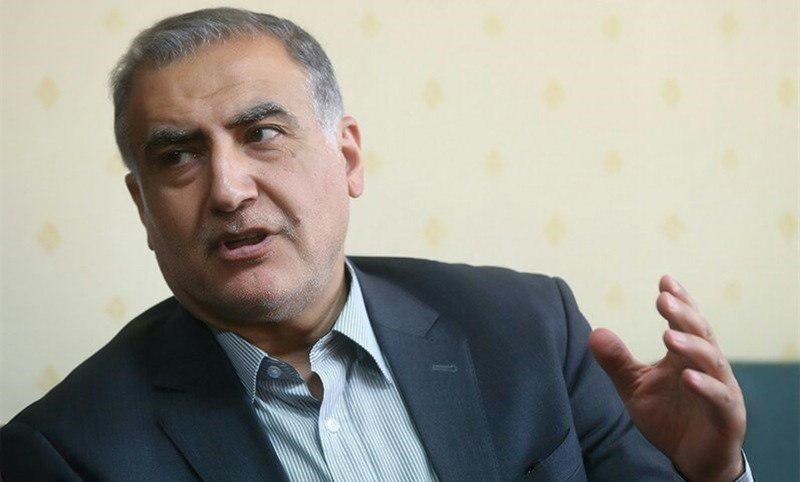 ,Alireza beigi, Member of the Commission and of internal affairs "and representative of the people of Tabriz in the Islamic Consultative Assembly in the interview with the reporter Defapress, pointing to the presence of terrorists in Afghanistan, Pakistan daesh takfiri, Libya and Egypt that led to the unsafe countries, stated Security: today's Iran indebted to martyrs of the revolution, the blood of the Holy Shrine and the presence of a powerful defender and maslj of our forces. The ability to timely action, power, and a source of pride and of the armed forces, the Reshadat dignity of Islamic Republic of Iran.

This is representative of the successive failures of the nation's home in America and its allies in the region and failing to take their revenge for the factor of our country as Iran "and plays an important role in the victory of the resistance front against Iraq and Syria and daesh this topic blood enemies towards the Islamic Republic of Iran More from the past, the reason why security and tranquility of our Western targets have taken up as they did in Syria repeated in our country.

Pointing to the recent turbulences in some cities in the country said: not only Americans but no aggressor enemy be military confrontation with Iran, out of the way, the reason why the enemies are trying to deal with the misuse of the dissatisfaction of inefficient performance of some officials among the Nations and rule of doubt Create.

Ali reza beigi according to the principle 27 of the Constitution stipulates: all objections must be raised in the shadow of the security to create sedition and conflict; as not only the problems of the people, but not the highest of the country's security challenges.