Iran's Ambassador to Romania Hamid Moayer said on Thursday that danger of US unilateralism for humanity is much worse than terrorism threats.
News ID: 71092 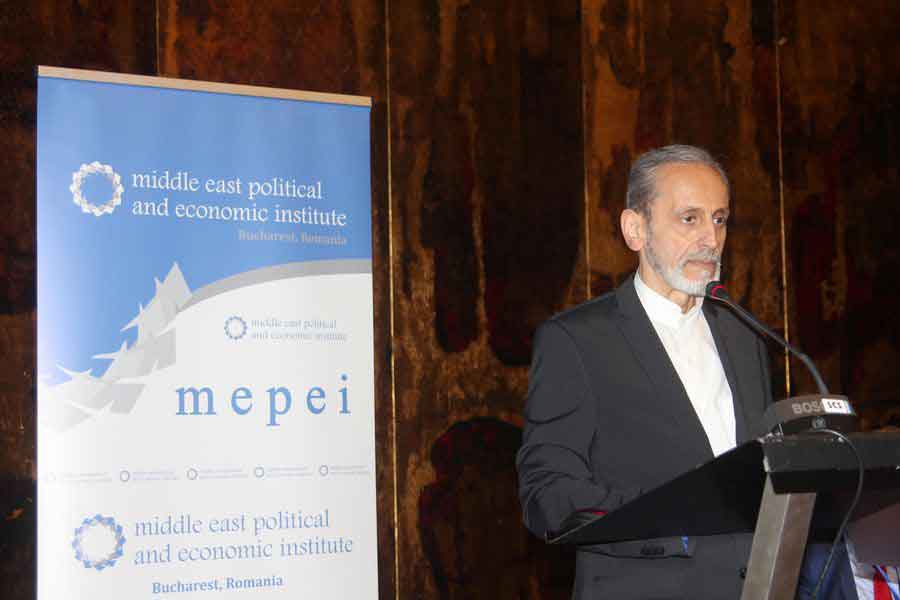 Addressing a conference on the Middle East and new geopolitical environment, Moayer said that unfortunately since US President Donald Trump assumed office in 20017, all of us have been witnessing him embarking on measures running counter to pledges of a permanent member of the United Nations Security Council.

To outline Trump's malpractices, we can refer to US withdrawal from Paris Climate Agreement, triggering trade wars, withdrawal from the North American Free Trade Agreement (NAFTA), obstructing the global economy, violation of regulations set by the World Trade Organization (WTO), declaring the holy Al Quds as the Zionists' capital which is against UN resolutions and ratifications, transferring the US capital from Tel Aviv to Al Quds (Jerusalem) and withdrawal from the Iran nuclear deal an internationally recognized agreement again ratified by the UNSC, he said.

The Islamic Republic of Iran believes that restoration of a just and permanent peace in the Middle East should be materialized through resolving essential and root causes of the crises in the region, including putting an end to the systematic occupation of Palestine, return of all refugees, formation of Palestinian independent state with the holy Al Quds as its capital through a nationwide election with active participation of all ethnic groups and real settlers of this land including Muslims, Christian and Jews, he said.

'We consider as unconstructive and illegal, classifying terrorists into good or bad terrorists,' he added.