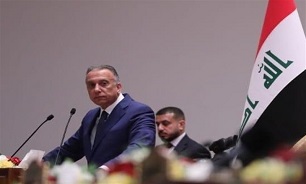 Parliament had approved all but seven members of a cabinet of 22 portfolios. They passed the nominees for the oil, foreign, trade, culture, agriculture, justice and migration ministries on Saturday.

Ismail is the chief of Iraq’s Basra Oil Company, the state-run body that oversees oil production and exports operations in the OPEC member’s southern oilfields.

His appointment comes as Iraq participates in OPEC+ talks to decide on an extension to oil production cuts amid the COVID-19 pandemic and low global oil prices.