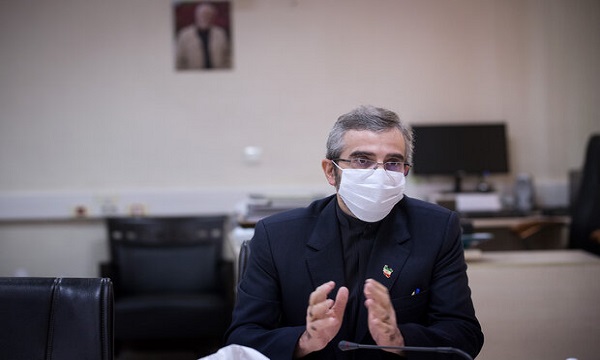 He also published the photo of the three-year-old girl who was burned alive to ashes by MKO terrorists.

Meanwhile, European politicians, in Germany and France, are supporting the MKO terrorist group by turning a blind eye to their crimes against the Islamic Republic of Iran.