US analyst criticizes West's approach toward election in Iran 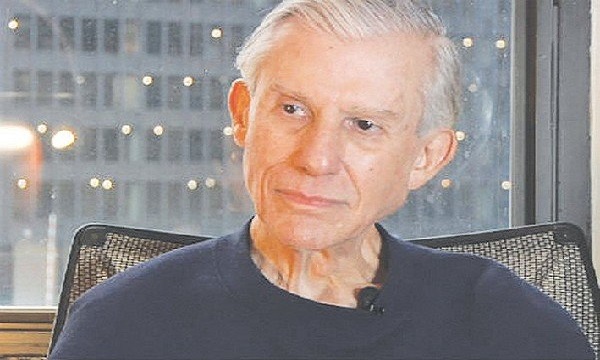 The 13th Iran's Presidential Election was held on Friday and according to yesterday's statement issued by interior minister Rahmani Fazli, Seyyed Ebrahim Raeisi won Friday's votes by a landslide, gaining 61.95% of the total votes.

Despite the pandemic and massive propaganda of foreign-based media that are mainly sponsored by some regional reactionary countries that are not familiar with any form of election –, around %50 of those eligible to vote went to polls to have a say in the future of the country.

Meanwhile, Canada refused to allow the holding of the election for almost 0.5 million Iranians living in the country, and meanwhile, there were also assaults against Iranian voters in some European countries such as the United Kingdom. Some believe that these Western countries did not cooperate with Iran regarding the election despite their claims of supporting democracy.

In this regard, American analyst and columnist Stephen Lendman told MNA, "When Western critics unacceptably complain about Iran's voting process, they need to be reminded about Western fantasy democracies - in name only, never the real thing."

"The US is a one-party state with two right wings - the war party. Biden was selected, not elected. Brazen election rigging installed him. Turnout for most US presidential elections is around half of the electorate. Off-year elections for Congress get lower turnout rates," he added.

Lendman went on to say, "Tens of millions of eligible US voters abstain because there's nothing to vote for. Whenever US/Western elections are held, dirty business as usual wins every time."

"US/Western governance is exclusively of, by, and for privileged interests, ordinary people ill-served and betrayed every time. Americans and others in the West get to choose -- as I like to say --between death by hanging or firing squad. Either way, they're betrayed," he noted.

"Canada is more one-sidedly pro-Israel than the US. Britain and Canada both partner in US wars of aggression, the same true for most other Western countries," the American analyst said.

Referring to Raeisi's victory, Lendman told MNA, "My best to President-elect Raeisi, his government and the Iranian people. I don't travel anymore because of age and health issues. Otherwise, I'd love to have been in Iran for the presidential election and its aftermath."