Tehran (Defapress) - Islamic Resistance of Lebanon announced, in a statement, that its military units launched on Friday a reconnaissance drone (called Hassaan) into the skies of occupied Palestine where it flew for 40 minutes.
News ID: 83853 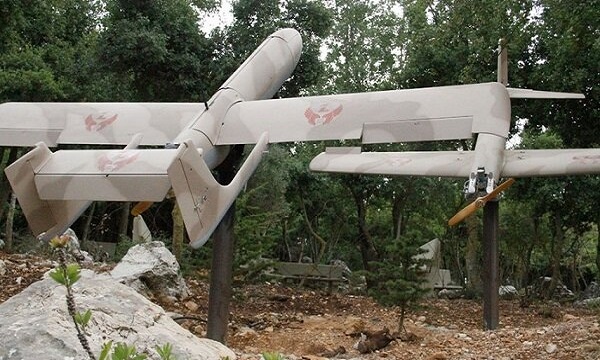 The statement added that “Hassan” (in honor of Martyr General Hajj Hassan Al Lakis) drone accomplished its mission which covered a distance of 70 kilometers in the north of occupied Palestine.

According to the statement, the drone returned safely despite all the Israeli measures and attempts to shoot it down after accomplishing the mission successfully.

Israeli occupation military said on the same day that a drone has crossed the Israel occupation airspace, noting that the unmanned aerial vehicle (UAV) has evaded iron dome interceptors.