Pakistani envoy thanks Iran for aid in distinguishing wildfires

TEHRAN (Defapress) - The Ambassador of Pakistan Rahim Hayat Qureshi, in a tweet, appreciated Iran's assistance in distinguishing vast fires in jungles and farms in the areas of Pakistan’s Balochistan Province.
News ID: 84181 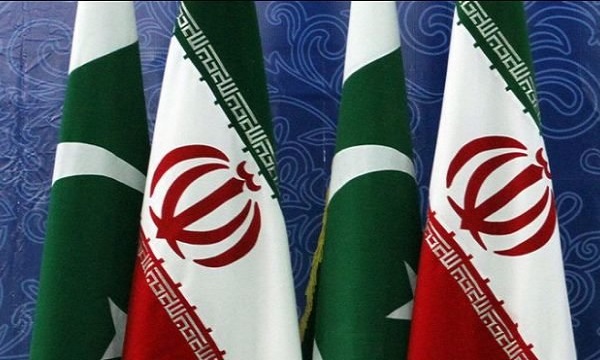 Rahim Hayat Qureshi expressed his gratitude to the government of the Islamic Republic of Iran for its swift response to Pakistan’s request for assistance in extinguishing wildfires in Balochistan, Pakistan.

"An Iranian IL76 air tanker esp. designed for firefighting has arrived in Pakistan to take part in ops to extinguish Sherani Forest fire in Koh I Suleman, Balochistan,” he wrote on his Twitter account on Tuesday

."He added that “grateful to the government of Iran for their prompt response to our request for assistance

The Islamic Republic of Iran has dispatched an Ilyushin II-76 aircraft of the Islamic Revolution Guards Corps (IRGC) to Balochistan Province in Pakistan aimed at assisting the neighboring state in distinguishing wildfires in forests and pastures.

Massive wildfires in forests, pastures, and farms in some areas of Pakistan’s Balochistan Province near the Iranian border are still going on, so Iran has announced that the fire department and other relevant bodies will remain on high alert.