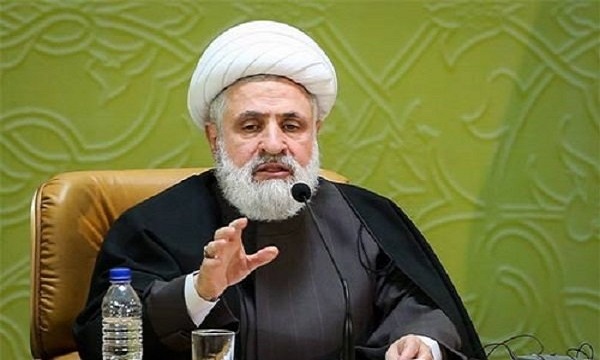 Since the invasion in 2006 up to now (2022), the Zionist regime has been incapable of breaking out new military aggression against Lebanon, he said, adding that Lebanon's Hezbollah is always prepared for any confrontation, even if it reaches the level of an all-out war.

Had it not been for the readiness of the Lebanese Hezbollah resistance, the Zionist regime would certainly have sought to wage a war against Lebanon to gain field achievements and its political shows, he further noted.

Referring to Hezbollah's successful participation in Lebanon's political, social and economic developments over the past few decades, he said that forty years have passed since Hezbollah's growing trend and great victories.

The accomplishments coincide with pivotal developments in the region, the failure of the Zionist-American project, the awakening and uprising of the regional nations, and the revival of the Palestine and Quds issues, he added.