most visited
عمومی << Home Page
Saeedi in a dialogue with defense press:

Representative of the Islamic parliament, saying that the culture of martyrdom and resistance is one of the most considerable achievements of the Islamic Revolution of our country, which we have succeeded in exporting to the Iranian border He said that the Hezbollah warriors in Lebanon, the Iraqi Army and the Syrian Popular Forces have all taken to the resistance of the Iranian people during the imposed war.
News ID: 68301 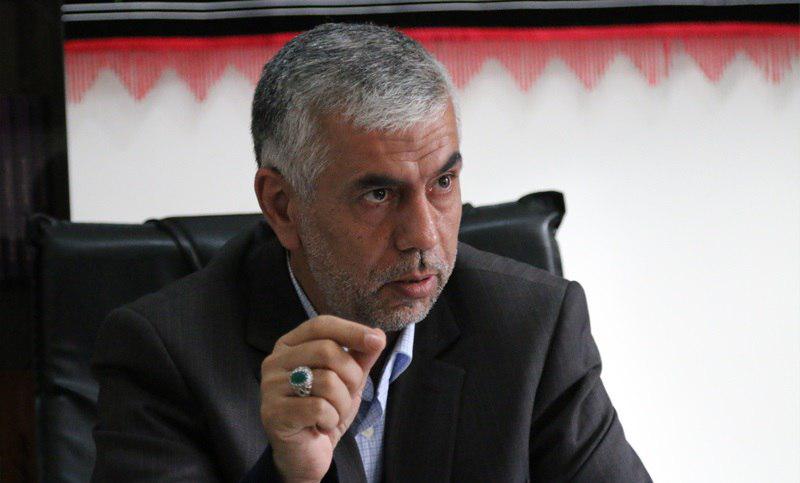 According to interior reporter of DefaPress,Mohammad sdaeedi representativesm of Tabriz in dispute that Mohammad Reza Pahlavi's insecurity towards the Iranian nation lead to a fusion of the people to conquer the regime, said: For the people of our country has a long history, rich civilization in terms of dependence on other countries, during the time of the regime, not harder, all the Affairs of the country with the evaluation and satisfaction of American and Iranian Shah, for the sake of relationships ghdrtsh relationships in the territory of any ability. Of their support.

According to Mohammad Reza Pahlavi, the country's House of representatives for the country's national property by the Americans through the Pahlavi regime is adopted and added: during the period of the Pahlavi, Iranian assets to the U.S. Treasury to diversity. They did them.

Saeedi: unite, the spirit of Jihad, surrender and testimony, the key achievement of the people in the creation of the Islamic revolution, as well as the sacred defense era, and it was said: in the past has shown that wherever Muslims are United, the regime dominated by the conflict would not be stable, the specific example of the capturing tribe Kingdom was that, although supported by Western powers, was highly influential, but in front of the fork, no man had power.

He stated that the culture of resistance to one of the main achievements of the Islamic revolution in our country is that we are successful in exporting to the Iranian border. He noted: Hezbollah warriors, the Iraqi army and the forces of the Syrian forces, consisting of all of these characters have taken the people of Iran imposed throughout the war. They well know that their work will ultimately win because they are the result of the Iranian people.

Referring to the American tension in the region as well as the influence of the Islamic countries society of ophthalmic said: what kind of support will the President support the Warriors? If Mr. Trump has forgotten who the Warriors training offers, the world has not forgotten; Mr. Trump once again watch their forces prisons by secret warrior’s guards have been arrested, how they cry like babies.

One of the members of the House of the educational Millennium said enemies once again fail to fail, our enemies of power and the power of our military forces have knowledge and they know very well that Saddam's fate, to make them aggressive.