TEHRAN (Defapress) - Stating that Yemen will be stronger than ever after six-year imposed war, Top Adviser to Leader of Islamic Revolution for International Affairs said that Yemen Resistance Front is the brightest symbol of resistance.
News ID: 83423 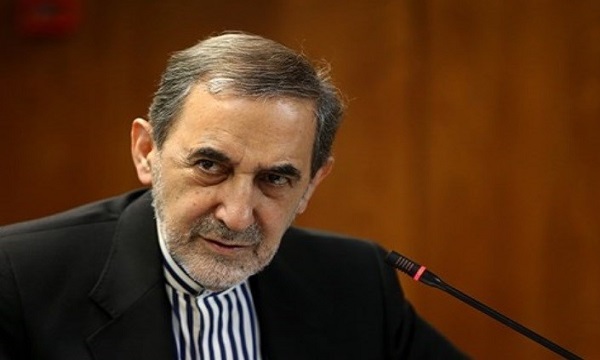 Speaking in a virtual meeting entitled “Victorious Yemen, Realization of the Divine Promise”, which was held by the World Assembly of Islamic Awakening (WAIA) on Wed., Ali-Akbar Velayati reiterated that the courageous and brave fighters in Yemen created one of the brightest scenes of standing up against the global arrogance led by the criminal United States and their agents in the region in front of the eyes of the world.”

The brave nation of Yemen has proven again throughout history that it has stood firm against oppression and crime with courage and resistance and has defeated every aggressor, he added.

He went on to say that Yemeni nation and resilient leader of Yemen endured all hardships and did not surrender to the enemy and changed the balance of power in favor of Yemen.