TEHRAN (Defapress) - Stating that the most important goals of special military operations have been realized in Ukraine, Russian Defense Ministry said that Ukraine has turned into a haven for thousands of foreign terrorists and mercenaries.
News ID: 83974 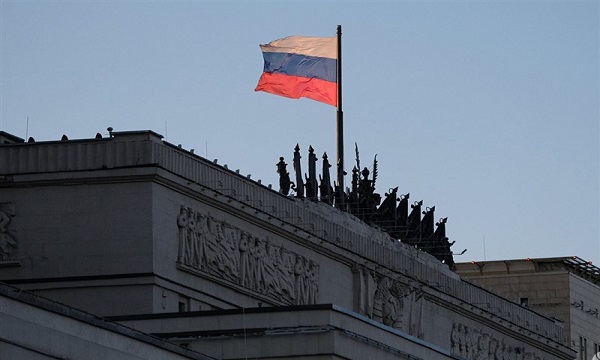 The Russian Defense Ministry announced that the most important goals of the first phase of its special military operations in Ukraine have been achieved.

“Ukraine has become a haven for 6,595 foreign mercenaries and terrorists from 62 countries, and our forces will destroy them," he said.

The senior Russian official emphasized that a major mistake by the West and arms support to Ukraine has prolonged the crisis.

“We call on NATO to refrain from military intervention in Ukraine crisis,” he added.