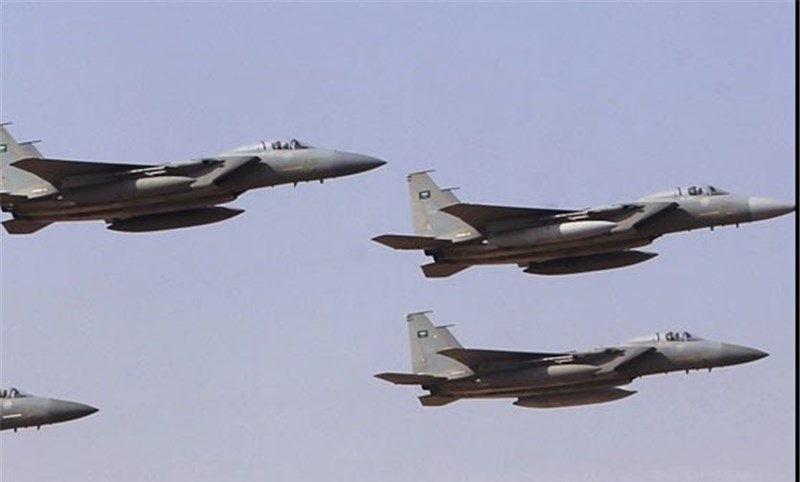 In another development, the Saudi fighter jets pounded al-Tahita directorate, south of the Hudaydah province.

In retaliation, the missile command of the Yemeni army and Popular Committees fired a domestically made ballistic missile dubbed “Zelzal-1” at the position of the Saudi mercenaries in al-Ajasher Desert.