TEHRAN (defapress)- Advisor to the Iranian Parliament Speaker Hossein Amir Abdollahian reiterated that the Golan Heights is a completely inseparable part of Syria, reassuring that the occupied region will return to its homeland of Syria in the future.
News ID: 76347 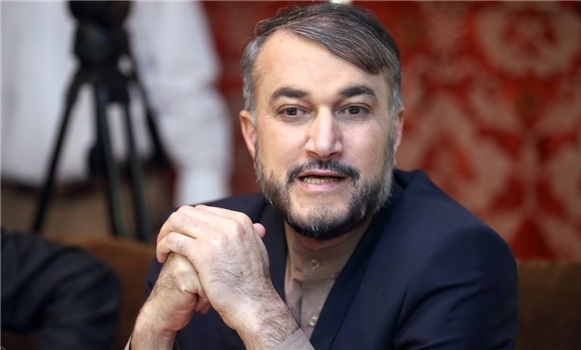 In a Friday tweet in English, he wrote, “the Golan is the indivisible part of Syria which will return to its country of origin.”

“The occupying and terrorist Zionists have no place in the future of the region,” he added, noting, “Trump must know the future definitely belongs to Palestinians & Palestine with Quds as its capital.”

The remarks came after US President Donald Trump tweeted Thursday that “after 52 years it is time for the United States to fully recognize Israel's Sovereignty over the Golan Heights, which is of critical strategic and security importance to the State of Israel and regional stability.”