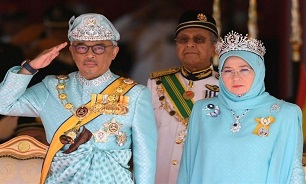 However, they decided to go on self-quarantine for 14 days beginning Wednesday, said Ahmad Fadli, The Straits Times reported.

As for the seven workers, Ahmad Fadli said they are in stable condition.

Malaysia currently has the highest number of coronavirus cases in Southeast Asia.

The number of infections grew by another 172 on Wednesday to 1,796, more than double the 673 tally just a week ago. Deaths have climbed from two to 21 in the same period.

Initially the curbs were said to be in place until March 31, but it has been extended to April 14.