SNSC: Parliament’s Strategic Action Does No Harm to National Interests

TEHRAN (Defapress) – Following disagreements between the Iranian administration and the Parliament on “strategic action” for lifting of the sanctions, the Supreme National Security Council said that the newly-ratified law would not cause any harm to the country’s national interests.
News ID: 82713 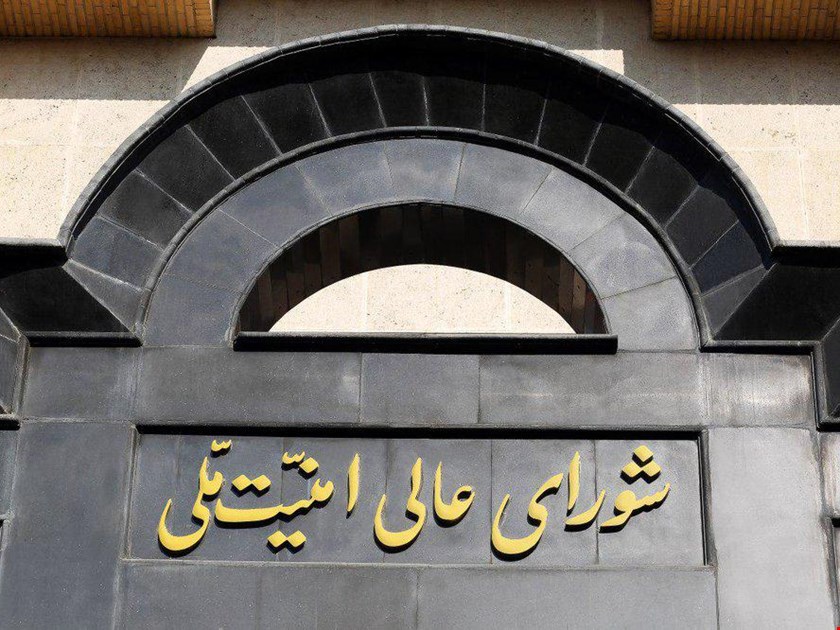 In a statement released on Saturday, the Supreme National Security Council underlined that its secretariat has not been involved in the course from the formulation to the final ratification of the strategic action for lifting of the sanctions and safeguarding national interests.

All procedures relating to the new law have taken place in accordance with the Parliament’s regulations and customary norms, it added.

The SNSC also noted that its secretariat believes the new law does not cause any specific problem that may be to the detriment of national interests.

The statement said what are harmful to the national interests as a source of concern are the controversies that may undermine the authority of domestic institutions and damage national unity.

The SNSC called on all parties to end the futile debates, warning that it will not allow anybody to play with national interests.

Iran’s administration has opposed a parliamentary bill that require the government to halt voluntary implementation of the NPT if the European signatories to the 2015 nuclear deal keep failing to honor their commitments.

The Iranian administration is now bound to withdraw from the Additional Protocol in case the remaining parties to the Joint Comprehensive Plan of Action (JCPOA) - France, the UK, Germany, Russia and China- fail to honor their commitments in full within two months, if Iran’s banking relations are not normalized, if the obstacles to the Iranian oil export and sale are not removed, or if the revenues from the sale of crude are not repatriated fully and immediately.

Spokesman for the Iranian Administration Ali Rabiee says the new law would not provide any help in lifting the sanctions.

The administration believes that the matter comes within the purview of the Supreme National Security Council, as no branch of power is allowed to make decisions about the JCPOA and Tehran’s nuclear program independently, he said on Tuesday.