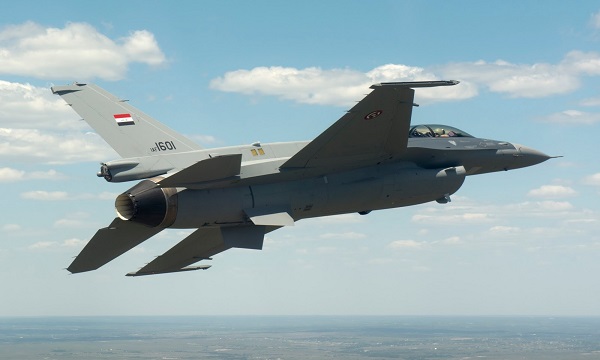 The attacks took place in the border areas of Saladin and Kirkuk provinces, which are witnessing the presence and activities of ISIL remnants.

The air operations of the Iraqi army fighters in the border areas of Kirkuk and Saladin were carried out by the order and under the supervision of the Joint Operations Command.

According to official Iraqi army sources, in this operation, the Iraqi army bombers attacked the ISIL gathering place 10 times, killing and wounding dozens of terrorists and destroying several shelters.

In this regard, this morning, the Iraqi army launched a large-scale military operation against the ISIL terrorist group in several areas of Kirkuk province.

The official Iraqi News Agency reported that the operation was launched on the orders and under the supervision of Mustafa al-Kadhimi, Commander-in-Chief of the Armed Forces and Prime Minister of Iraq.