All options on table against Turkey

TEHRAN (Defapress) - Asa'ib Ahl al-Haq movement in Iraq has stated that all options are on the table to counter the continuing aggression of Turkey and the violation of Iraq's sovereignty.
News ID: 83379 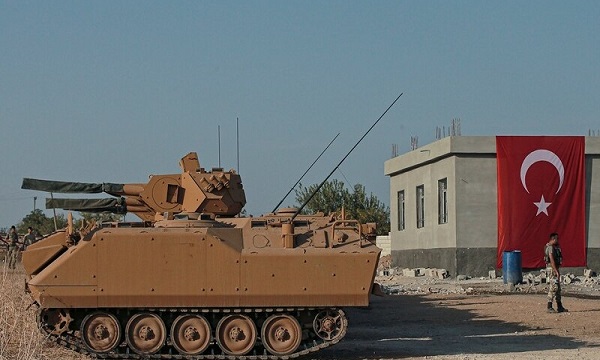 In reaction to the continuation of Turkish attacks on northern Iraq under the pretext of fighting elements of the Kurdistan Workers' Party (PKK), the spokesperson for the political bureau of Asa'ib Ahl al-Haq movement Mahmoud al-Rabie said that all options are on the table to defend Iraqi sovereignty and respond to the continuing Turkish aggression.

"Our security forces are able to counter any Turkish aggression. The option of a military response to Turkey is quite desirable," he said in an interview with al-Maalomah.

Referring to Turkey's move to expand its occupation inside and outside the Iraqi Kurdistan region, al-Rabie called on the Iraqi government to upgrade and develop the country's air defense system.