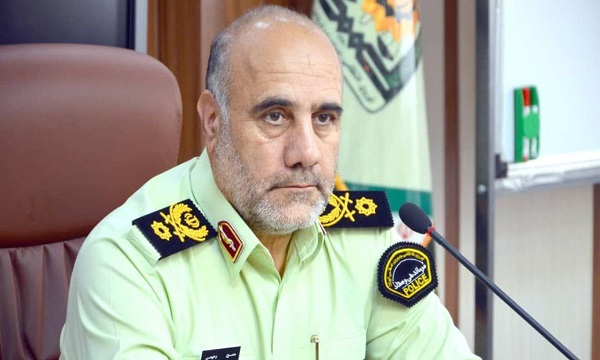 Four drug-trafficking gangs were dismantled and 63 major smugglers were arrested, he added.

According to the police chief, the amount of drug confiscation is 6,508 kilograms, which has not changed compared to the same period in the last year.

Iran, which has a 900-kilometer common border with Afghanistan, is at the forefront of the fight against drug trafficking and thousands of Iranian forces have been so far martyred to protect the world from the danger of drugs. Despite high economic and human costs, the Islamic Republic has been actively fighting drug trafficking over the past decades.

Iran has spent more than $700 million on sealing its borders and preventing the transit of narcotics destined for European, Arab, and Central Asian countries.