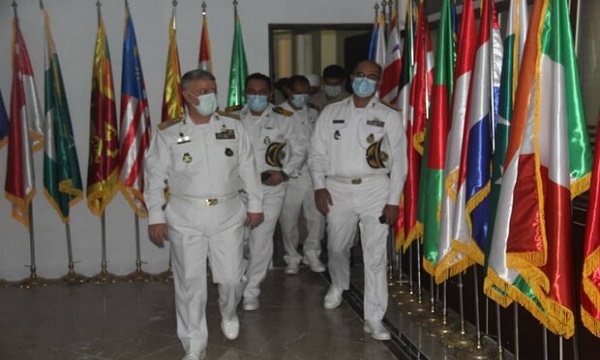 In his trip to the southeastern province of Sistan and Balouchestan, Khanzadi paid a visit to the prepared building for the named center and announced that the center will be inaugurated soon in the presence of high-ranking Iranian officials in Chabahar.

According to him, the center would monitor the Indian Ocean security environment and will also increase environmental awareness by providing local and regional meteorological and oceanographic data.

It will also create a safe maritime environment against combating insecurity in the North Indian Ocean, he added.

As Khanzadi added, the center will also improve Iran's measures in providing the security of the region and conducting compound military exercises in international waters.

The established center will operate under the direct order of Iran's Army-Navy Commander.