Leader thanks Palestinian refugees for their recent message

TEHRAN (Defapress) - The Leader of the Islamic Revolution Ayatollah Khamenei has expressed his appreciation to the Palestinian refugees for their congratulatory message on the recent victory of the resistance in the 12-day battle against Israel.
News ID: 83563 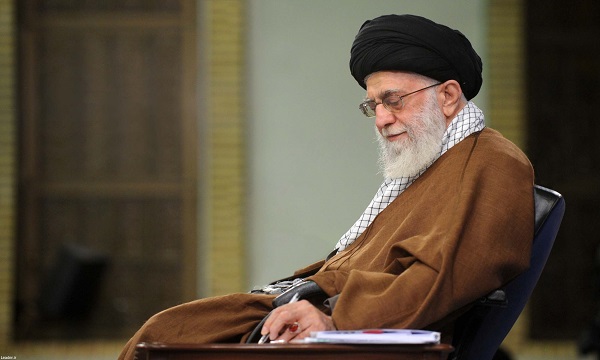 In a message, a large number of Palestinians living in camps in Syria had congratulated the Leader of the Islamic Revolution Ayatollah Seyyed Ali Khamenei on the victory of the Palestinian nation and the resistance in the 12-day battle in May against the occupying regime of Israel and expressed their gratitude to the Leader of the Islamic Revolution and the Iranian nation for supporting the "Palestinian Jihad."

In response, the Vice Chairman of International Communications Department of the Leader Ayatollah Khamenei's Office Hujjat al-Islam Mohsen Qomi wrote a letter to Mohammad al-Bohaisi, the head of the Palestinian-Iranian Friendship Association in which he thanked the Palestinians for their message and said that, "Operation Sword of al-Quds was a small show of the aggravated power and might of the Resistance Front."

Hujjat al-Islam Qomi added in his letter that "The heroic defense of Al-Aqsa Mosque and the land of Quds by the ardent Palestinian people through their unity and admirable coordination of all resistance groups showed well that the era of show of force and consolidating power by the occupying and racist Zionists is over."