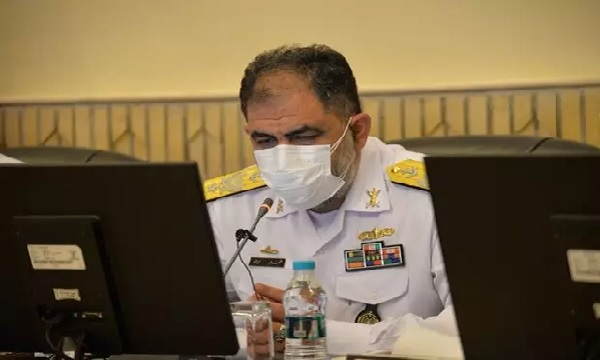 He seized this opportunity to express his thanks to the unflinching efforts taken by medical staff and commemorated name and memory of martyrs of defenders of health who sacrificed their soul and body during the pandemic.

Undoubtedly, nonstop and round-the-clock services of the medical staff especially doctors during the pandemic is of great value and importance as stated by the Leader of the Islamic Revolution, he continued.

In the end, Commander of Iran’s Army Navy Force referred to the spread of coronavirus, COVID-19, pandemic and its direct effect on all activities in international arenas and stated that Iran’s Army Navy Force was not affected by this global crisis in a way that 75th Fleet of Army Navy Force, consisting of Makran helicopter carrier and completely-manufactured ‘Sahand’ Destroyer, was able to cross continents of Asia, Africa and Europe for the first time at this special time and hoisted the flag of the Islamic Republic of Iran in the farthermost part of the world.