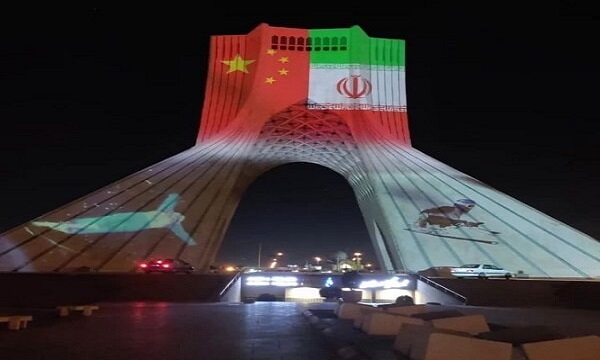 In a tweet on Tuesday in the Chinese language, Amir-Abdollahian wrote, "On the eve of the Chinese New Year and the Olympic Winter Games in Beijing, I extend my best wishes for the Chinese people and government."

Referring to the second 50 years of diplomatic relations between Iran and China, he expressed hope that the comprehensive cooperation plan between the two countries will be implemented more powerfully.

Earlier, the Iranian Foreign Minister sent a message to the Chinese counterpart to congratulate the arrival of the Chinese New Year while wishing success and prosperity to the government and people of the East Asian country.

“I am glad to have had the opportunity to hold a meeting and constructive talks with you, old friend, in the beautiful city of Wuxi ahead of the Spring Festival.”

“I am certain that the agreements reached during this trip will pave the ground for the expansion of comprehensive strategic cooperation between Iran and China in the second 50 years of diplomatic relations,” it added.

Amir-Abdollahian recently paid a visit to China's Wuxi and meet with his Chinese counterpart Wang Yi. Simultaneously with the Iranian Foreign Minister's visit to China, the comprehensive cooperation program between Iran and China entered the implementation phase.