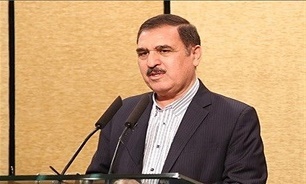 Two Iranian and Uzbek representatives have been tasked with preparing the ground for the investment, he added.

Back in October, Iranian Foreign Minister Mohammad Javad Zarif and his Uzbek counterpart, Abdulaziz Kamilov, held talks on a range of issues, including ways to promote cooperation between the two countries in the oil and gas industry.

In the meeting held in Tehran, Zarif hailed bilateral relations between the Islamic Republic and Uzbekistan and stressed the need to boost the ties in all spheres.