most visited
عمومی << Home Page
Jafarzadeh in a conversation with defapress:

Representatives of parliament, saying that Al-Saud has been promoting American Islam in the Middle East, he said: "Wherever the national interests of the Al-Saud are concerned, their religion and religion are forgotten."
News ID: 67585 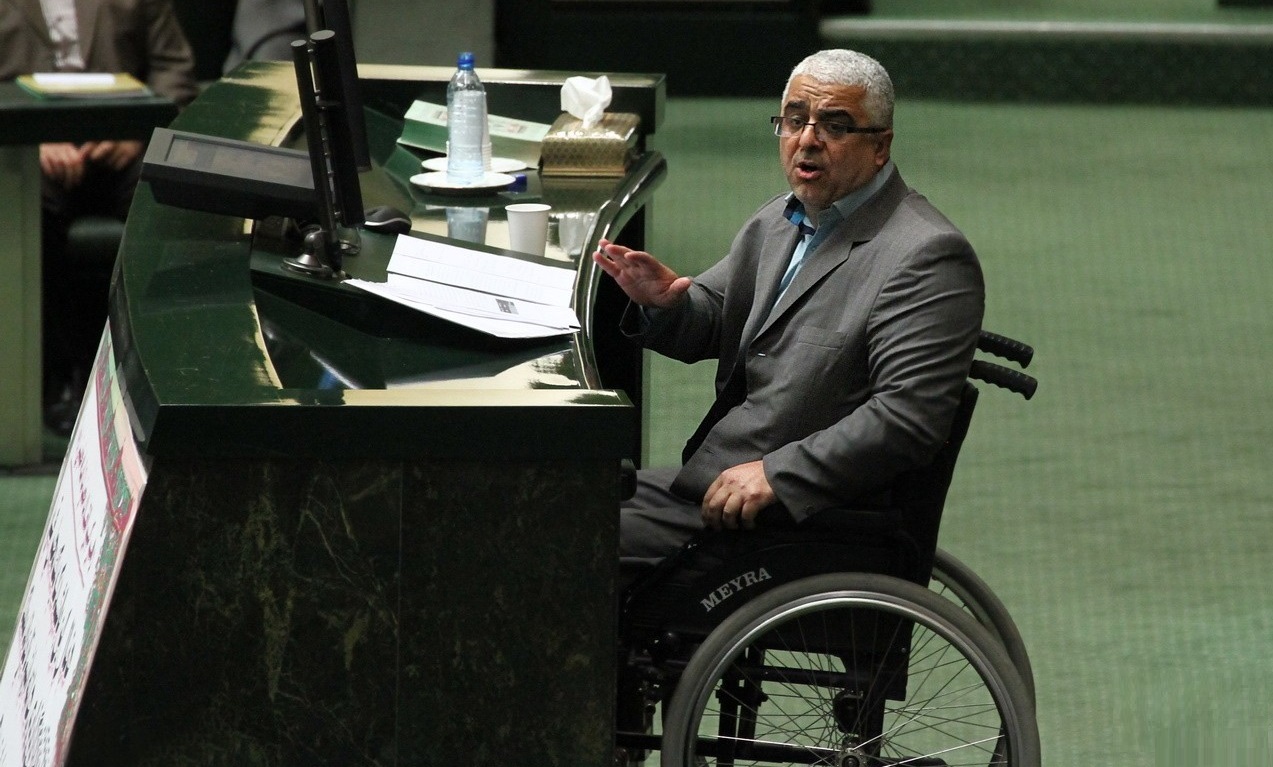 According to defapress reporter: while condemning recent claims of "Nikki Haley American Ambassador to the United Nations" based on Iran's military forces to help Yemen ansarallah, stated: Americans to cover up denied on In the region and to develop their knowledge of how to relieve the blood of thousands of innocent people in Iraq and Syria that are stained, operating about Iran warmongering among Islamic countries to introduce the world; if the United Nations has repeatedly announced that Iran has no role in Yemen's war with Saudi Arabia.

He went on, adding: on the other hand the United States is going to shoulder the obligation of international berjam, blank for this reason with waging a conspiracy against Iran wants us violates human rights laws as to the khrojsh of the berjam effect and rational about blaming the other Member States Nothing located 1 5.

The representative of the Western nation home any statements about Iranian missile issues of understanding the power of our enemies and reiterated the country's defensive power: red line 2 and the Government and Parliament on the institution are increasing missile atfaqanzer because that increase our military power poses a threat to countries in the region n List, but merely be a deterrent for the country.

Jafarzadeh was referring to recent Trump action based on support for the Zionist regime through the transfer of the capital to Jerusalem stated: the United States claimed that its peace and compromise among Palestinians by the Zionist regime knows, with this action not only hate the Muslims in Palestine, but also in the Islamic world against the same applies to the United the destruction of the Zionist regime will bring.

He stressing that Saudi American Islam promotes, said even more unfortunate and more painful than disordered action to accompany the President, Saudi Arabia with Zionist regime, even though the control date is where the foot of national interests, Al-Saud is in between religion and religion to be forgotten.