most visited
عمومی << Home Page
On the occasion of the anniversary of the martyrdom of Hussein Kharrazi;

"Martyr Kharrazi" was a teacher not a command

One of the commandants of the Imam Hussein's army during the holy defense period said: "Neither is Kharazi protector, a commandant and not a commandant who is a teacher and not a teacher, who is a coach and not a coach who knew a friend and not a friend who was a caring father, Kharazi was everything, except self and selfish in the way of the friend's endurance.
News ID: 69236

Epic and Jihad Defensepress: Haj Hussein Kharrazi was born in 1956 in a spiritual family in Isfahan and participated in spiritual studies and narration of the Qur'an at the starting of primary education. In 1977, under the command of Imam Khomeini (RA), he escaped military service and connected the great clan of the Islamic Ummah in the revolution.

With the victory of the magnificent Islamic Revolution and the starting of the Kurdistan movement, it was one of the first to be deployed to contract with the imp. He was injured at the same assignment and saved himself from the counter-revolution block with covenant, five kilometers from the path to his breasts. Hajj Hussein was wounded through the holy defense throughout his defeat 30 times, and in his Khyber operation, his right hand was presented with his sacred way.

He was active on all fronts from Hajj omran to Faw. The deep soul, faithfulness and attachment were the characteristics of martyr Kharazi, which made him a favorite between the Basijis.

Martyr Kharazi was married to Imam Khomeini recommended in early 1985. But on the last day of the year 1985/03/18, after years of fighting with the infidels, and after polishing in the bush of the war, he was able to carry out a beautiful blessing of martyrdom, and he went to the goddess and set right at the house forever. 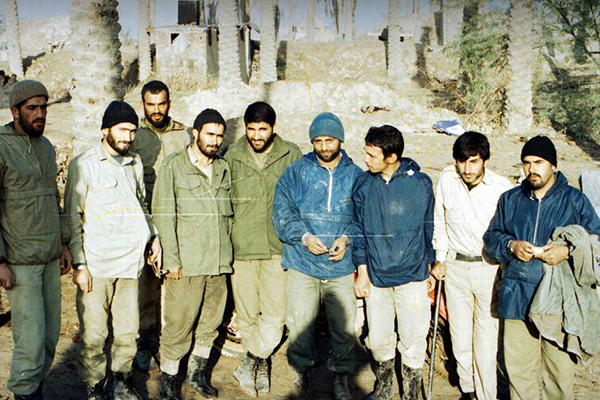 To learn more about the martyr Hussein Kharrazi, we talked about his life in the words of the Supreme Leader and other leaders of the Holy Defense Forces. In the following, read:

He has taken his reward for jihad

The Supreme Leader of the Revolution said about the martyr Kharrazi: "... the martyr Hajj Hussein Kharazi flew by the store of faith, piety and jihad, and the day-to-day move violently for God and the fight of godlessness with the enemies of God in the moonlight sky and landed on the threshold of divine mercy." 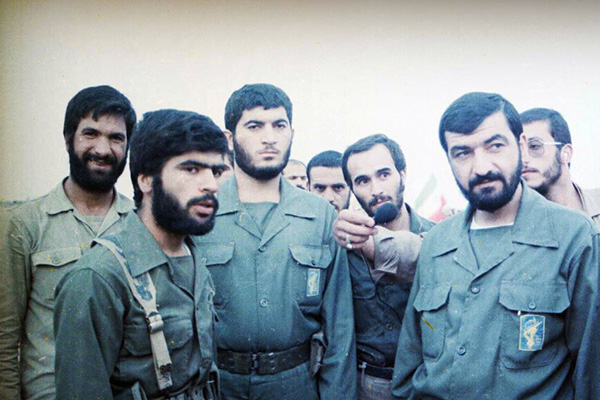 Aref Pakbaz, the brave hero and son of Islam

Mohsen Rezaei, the commandant of the Revolutionary Guards throughout the holy defense, explained the martyr Kharazi as saying: "The brave conceited leader and commandant of Imam Hussein's army, Hajj Hussein Kharazi Aref Pakbaz, Delaware's hero, the child of the Islamic Revolution, the remembrance of the Darkhaven Front and chief-in-Chief The dear of the Islamic Revolutionary Guards Corps, who loved the wage of jihad and the labors of the martyr Allah from his goddess.

We thank God that the dear Islam of such heroic give ups has warrior and unclear soldiers who exhausted their lives in jihad of the way of Allah.

Hossein Aziz did not leave a moment and he always said: "We are the pilgrim of Hussein". He was attracted by the Koran and Islam, and commanded the warriors of Islam in love. "

One of the commandants of the Imam Hussein's army during the holy defense period explained Haj Hussein Kharrazi: "We have heard the words of Kharazi; but Kharrazi must be between his friends and his companions, who, in the harshest hardships, would fight what he saw. Express the speech. Kharrazi is not a guard who is a commandant and not a commandant who is a teacher and not a teacher who is a coach and not a coach who was a friend and not a friend who was a caring father and who wanted everything but himself and a foreigner in the way of continued existence of a friend. . » 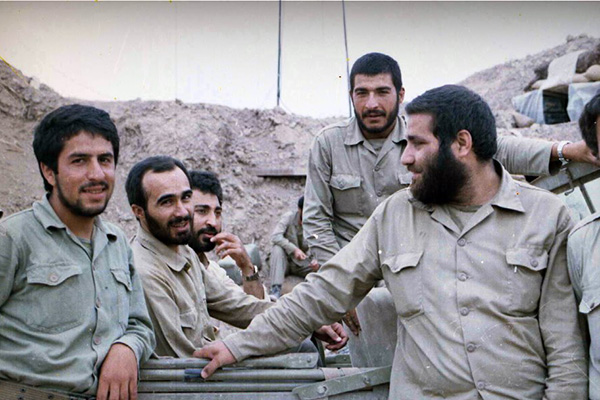 I followed him in martyrdom

One of the friends of the martyr Kharazi said: "After the operation of Valfajr 4, we saw Haj Hussein while we were in operation. He spoke a little to us and said lovely: "It is the month of Muharram, blessed by those who martyr this month, and wish we were honored to be martyred this month". Hajj Hussein's words were so bottomless in my heart that I felt that others like me, even in love, had been martyred to him.

Before the start of the operation, because there was not yet a road to arrange at these heights, it was very hard to procure. Meanwhile, warriors insisted water by wireless, and Hussein alone carried a 20-gallon gallon of water full of water and carried his warriors up to the altitude. Of course, the depth of self-sacrifice becomes obvious when it comes to the time of the area and to be aware of its aggressiveness. Martyr Kharazi was harshly wounded in Khyber Agency operation, and his right hand was cut off; though, he did not be uncertain to try to protect the area and fend off an enemy to the point of life because of a covenant with his Lord.

The story of her martyrdom was also extraordinary to me. One day we sat with Hajj Hussein and martyr Abbas Kamalpur, the commandant of Imam Hussein (AS) division, a talk about the name and name. Haj Hussein said: "I thank my parents so much that my name was Hussein. The last time I was born in Muharram, but my name was Ali. After the discussion, it became more apparent that the names of the father of all three of us were Karim who took this substance to a good divinity and the eccentric story of their martyrdom was also due to Abbas on Thursday, 1985/3/15 and Hossein on Friday, 18 were martyred that the occasion of Tasooa on Thursday and the event of Ashura on Friday was on the day that Abbas had come to Imam Ali on the day of Tasua and Hossein on Ashura. " 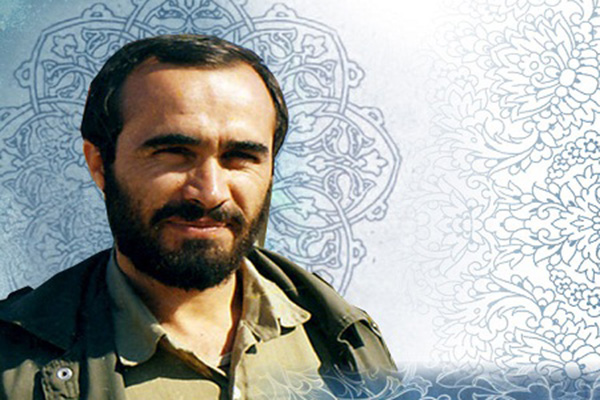 One of the companions of the martyr Kharrazi narrated in the explanation of his martyrdom: "We traveled to the front line at 10:00 am on Friday and a few hours later we arrived at Haj Hussein's trench, which came to midnight and fell asleep due to tiredness. Waiting to wake up,I with the responsibility of the district's engineering, and several other brothers, talked about the condition in the district along with them and Martyr Kharazi questioned the condition in the area. One of the brothers said that the car was hit by an enemy projectile and could not take food for the brothers. Haj Hussein was very upset and ordered to move water and food in any order. Half an hour later, one of the brothers said that the car was ready. The martyr Kharazi got up and went to the trenches. The children wanted to somehow dissuade him from getting out of the trench, but they were embarrassed.

One of the brothers said: "You go inside, we'll send the car." But martyr Kharrazi came to the car and gave advice to the driver. I was at that moment half a meter away from Haj Hussein, when suddenly he fell to the ground. I did not believe at all, I did not even hear the sound of the mortar on our side. Immediately, I raised the head of the great commandant of Islam, and there was great shrapnel on the head and neck of this great man. "I was crying," Hajj Hussein was martyred. It is still very strange to me, consequently, why all the detachments were hit only by them; and I, who was half a meter from Haj Hussein, did not come to me the smallest blow. Only Hajj Hussein Kharrazi was invited to the mansion and the Kajwa of martyrdom had just come to win him. "