In the relations between the Islamic world and the West, Islam phobia has become a means for the full interpenetration of these countries in the affairs of the Muslim people, and as a result of these interventions, it has been plundering energy, mineral resources and destroying human resources.
News ID: 69690 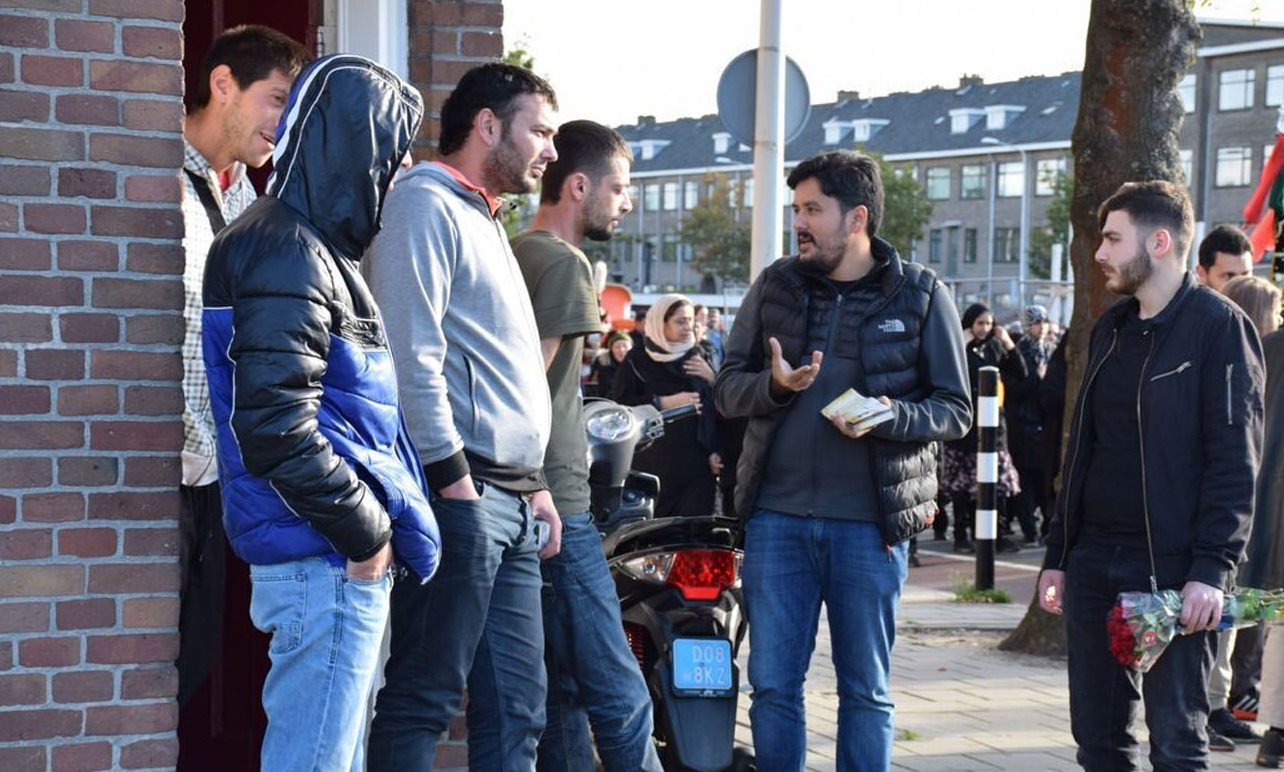 According to international Defapress repoeter: Since the beginning of Islam, Islam phobia has existed, today, however, it is a means of interfering with the West over Muslim countries, The violation of the territorial integrity of the Muslim countries, the real difference between Islam and the West is that Europe has colonial history in the Middle East, North Africa and the South. And this means that the racist discourse on Muslims in the world is ideologically strong in many European countries.

Napoleon's invasion of Egypt in 1798 and the capture of Al Jazeera and the implementation of laws that were first applied in Algeria, and then in other French colonies, so that the people of those regions enjoyed low civil rights.

The negative perceptions of the nature of Islam came from the time that wars between Christians and Muslims lasted and the rise of Islam in other countries, including the European ones, intensified. This enmity grew when the European religious missionaries used all their efforts to spread negative propaganda against Islam.

On the causes of Islam phobia in Europe after the investigation, we concluded:

1. Crusades and long-standing conflicts between the Islamic world and Europe Western Eastern scholars have taken actions that have led to a blackout of Islam, their goals of these treachery, misrepresentation and slander against Islam have only been the destruction of the image of Islam, but there are also some who have been involved in the teaching of Islam in Islam. Europe has done their best.

3. One of the reasons for subjugating religion in Europe is lack of proper sources and lack of mastery of Arabic.

4. The migration of Muslims and the increase of their birth in Europe makes it important to find Islam across Europe.

5. Religious Islam has concealed some of the things that have led to massive upheaval against tyranny and tyranny and domination, which has led to the fear of monarchical and despotic communities.

6. Another cause of Islam phobia is extremist Islamist extremism.

7. Formation of groups such as Salafis and Wahhabis and their activities in European societies.

8- Islam phobia began with theoreticians such as Oryana Falanchi and the efforts of individuals like the Italian writer sparked the spread of Islam phobia in the Western world.

The optimal use of mass media to promote Islamophobia has led to the creation of a terrorist image of the sufferers as violent people who spoke Arabic, while Yan, in spite of having the most sophisticated means to fight the West.

The consequences of Islamophobia in Europe

1. Europe is for the United States to use their mistakes to modify their view of Islam phobia.

2. A transparent and correct face from Islam will be inducted into the world, that the Muslims themselves are a complete model of Islam and believe in their Islamic identity.

3- Study and research to eliminate the weakness of Islamic countries in the fight against Islam phobia.

4. With a comprehensive plan, it is possible to eliminate Islam phobia, which is the birth of imperialism.

5. Awareness of all the people of the world is one of the duties of the Muslims that will not be carried out without the cooperation of the media. Unfortunately, the lack of work and the lack of promotion of Islam is not well done, and the people of the world can distinguish between Rahmani's Islam and Islam that the Takfiris and extremists the name of Islam will not be advertised.

6 The Muslim Alliance to fight Islam phobia is an important issue that requires the cooperation of all Muslim countries.

7- The factors contributing to the elimination of Islamophobia are holding a conference and inviting European countries to attend these conferences and discuss the views of various religions on issues of the day.