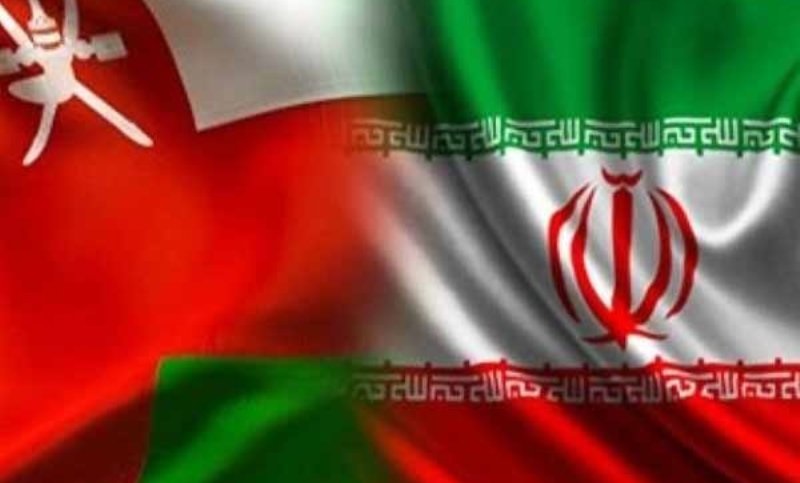 Due to the importance of the Persian Gulf, Sea of Oman and the Indian Ocean in maritime economy, during the meeting both sides underlined safeguarding this region.