Ansarullah: Saudi Coalition Acting on Behalf of Zionists in Yemen 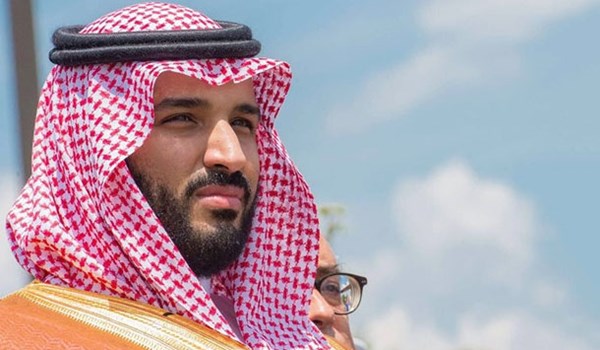 TEHRAN (Defapress)- The leader of Yemen's popular Ansarullah movement stressed that the Saudi coalition's aim is to carry out the Zionist regime's goals in the region.

The enemy is using lies and excuses to justify its attack on our Western coast, but their goal is to take over the whole country including its islands, coast and ports, Abdul-Malik al-Houthi said on Saturday.

He noted that the invading forces' agenda came to light after rejecting the UN envoys initiative on the city of Hudaydah.

While praising the role of popular forces for supporting Yemeni troops in the Western coast, Houthi called on the nation to continue reinforcing the battle against the aggressors.

"The invaders thought that they could take over the Western coast overnight and easily conquer the coastal region, but their failure has become known to everyone," he added.

He made the remarks after Yemen’s deposed President rejected an offer by the UN envoy that would have placed Hudaydah under the UN supervision.

The regime in Riyadh and its allies have been engaged in a military operation over the past few weeks against Hudaydah to pressure Ansarullah to leave their positions in Sana’a and many other parts of Yemen. However, reports suggest the Saudi-led coalition has achieved little on the ground despite days of airstrikes and assaults from the Red Sea.

The United Arab Emirates recently announced a pause in the operation. However, local Yemeni media said Saudi attacks on various regions in Hudaydah governorate had continued unabated over the past days.

More than 16,000 people have been killed in over three years of a devastating Saudi campaign against Yemen. The war has badly affected Yemen’s infrastructure as hundreds of thousands remain displaced and in dire need of humanitarian aid.