Iran and Pakistan have agreed to enhance mutual cooperation and coordination to fight terrorism, drug and human trafficking.
News ID: 71250 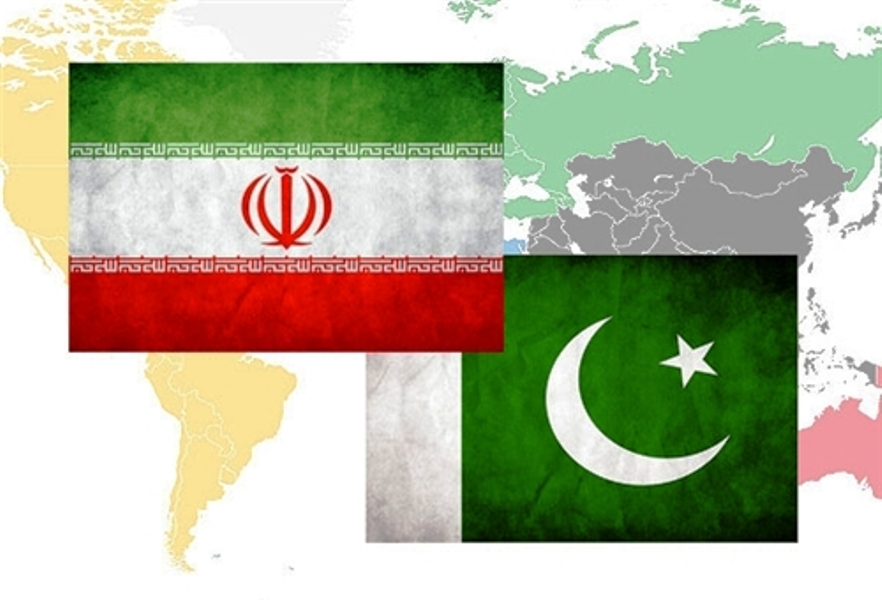 TEHRAN (Defapress)-A joint statement issued at the conclusion of a three-day official visit of Chief of Staff of Iranian Armed Forces Major General Mohammad Hossein Bagheri to Pakistan said that both sides reaffirmed their commitment and shared responsibility to promote and positively contribute to peace and stability across the region, especially against growing threat posed by transitional terrorist outfits like Daesh.

“It was agreed in order to maintain border security in line with international best practices and regional obligations, both militaries will work together to enhance existing cooperation to achieve common objectives, it said.

The Iranian Chief of Staff of the Armed Forces called on Pakistan Chief of Army Staff (COAS) General Qamar Javed Bajwa and held important discussions on a wide range of issues of shared interest. It added the visiting delegation was also briefed on operational and training aspects of Pakistan Army.

Gainful management of Pak-Iran border remained under special focus. Both sides reaffirmed their shared commitment to make Pak-Iran border a border of “Peace and Friendship”.

The statement further said the discussions included a comprehensive review of prevailing security environment in the region in general and the state of bilateral military-to-military cooperation in particular.

“A candid exchange of views and perspective spanned discussion on matters relating to regional peace, security cooperation and common challenges with respect to fight against terrorism, violent extremism and organized crimes,” read the statement.

It added given the social, cultural and historical bonds between the people of the two countries, both sides reiterated the long-term benefits of strengthening brotherly relations in order to seek mutual benefit.

On the basis of consultations held during the recent visit of the Chief of Staff of Armed Forces of Iran, both sides agreed on the need to work towards early conclusion of a comprehensive military-to-military cooperation in security and counter terrorism and information sharing.

“The framework will be especially focused on the improved border coordination geared towards achieving the objective of a peaceful and trade-friendly border,” it said.

There was also consensus on holding a sustained, institutionalized, multi-tiered dialogue. Both sides also underscored the need to work jointly at operational as well as tactical levels towards improved security environment in the regions adjoining Pak-Iran border.

“The said cooperation framework will be build on existing bilateral border coordination mechanisms and aim to institute a management regime that helps curb illegal movement and drug/human trafficking,” said the statement.

It was agreed in order to maintain border security in line with international best practices and regional obligations, both militaries will work together to enhance existing cooperation to achieve common objectives.

It added ongoing activities including synchronized patrolling and joint reconnaissance along the international border by both sides, was recognized as a positive initial step which needs to build upon.

Both sides also agreed to sustain cooperation between border police and security forces in the intelligence domain to counter shared threats.

“Both sides resolved to not allow use of respective soil against each other. Agreement in principle was also reaffirmed on early operationalization of both Pishin-Mand and Gabd-Reemdan crossings, according to priority latter,” said the joint statement.

It said ways will also be explored for cooperation in terms of capacity building experience sharing and multi-level communication links to effectively address emergency situations.

During the meetings Maj. Gen. Bagheri expressed his opinion on war on terrorism, expansion of border cooperation, and the ways to broaden bilateral relations.

The Iranian Chief of Staff of the Armed Forces heading a high-level delegation arrived in Pakistani capital, Islamabad on Sunday on a three-day official visit for talks with the country’s officials.