Unknown gunmen on Monday attacked the governorate building of the Iraqi Kurdistan Regional government in the city of Erbil.
News ID: 71358 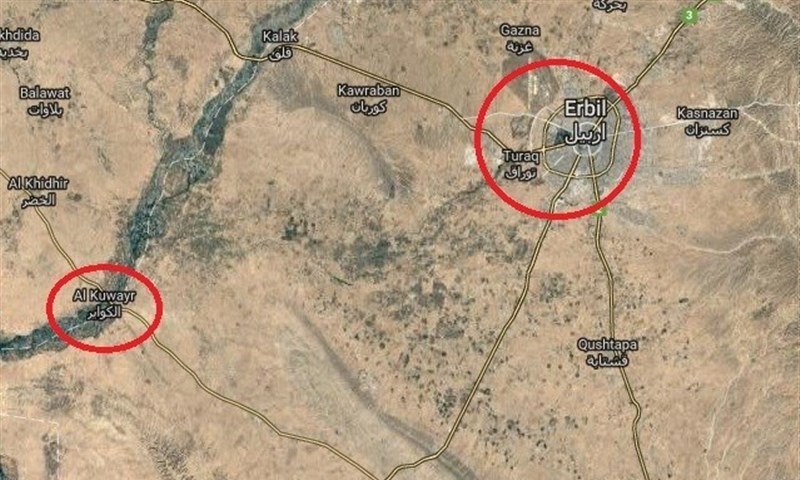 TEHRAN (Defapress) – Two gunmen broke into the building and opened fire on Kurdish forces, according to Anadolu news agency.

A Kurdish guard was reportedly injured in the attack.

According to a Kurdish security source, the assailants were shouting “Allahu Akbar” (God is Greatest) during the raid.

Clashes between security forces and attackers were reported inside the building.

A governorate employee has been reportedly taken hostage by the attackers.