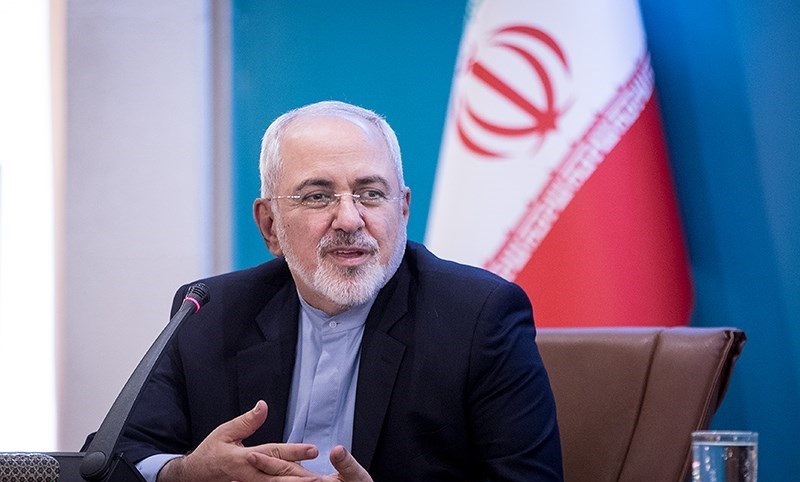 TEHRAN (Defapress) –Politics Comments Iran’s Top Diplomat, Sri Lankan Parliament Speaker Discuss Closer TiesIn the meeting in Colombo on Tuesday night, Zarif and Jayasuriya stressed the need for the continuation of efforts to deepen the ties between the Islamic Republic and the Indian Ocean island country in all areas, parliamentary relations in particular.
Following the meeting, the Iranian top diplomat and his accompanying delegation participated in a dinner party at the invitation of the Sri Lankan parliament speaker.
Earlier in the day, Zarif had attended a meeting with Sri Lankan President Maithripala Sirisena, who voiced his country’s willingness to cement Tehran-Colombo ties in all spheres.
During his tour of South and East Asia, Zarif also plans to pay an official visit to Singapore to sign a treaty between Iran and the Association of Southeast Asian Nations (ASEAN).
Iran’s Foreign Ministry says there is consensus among the member states of the ASEAN to accept Iran as a member of the Treaty of Amity and Cooperation in Southeast Asia (TAC).
ASEAN is a regional intergovernmental organization comprising ten Southeast Asian countries that promotes intergovernmental cooperation.