A ceremony to mark the anniversary of Iran's military industry inaugurated in Tehran in the presence of President Hassan Rouhani on Tuesday.
News ID: 71890 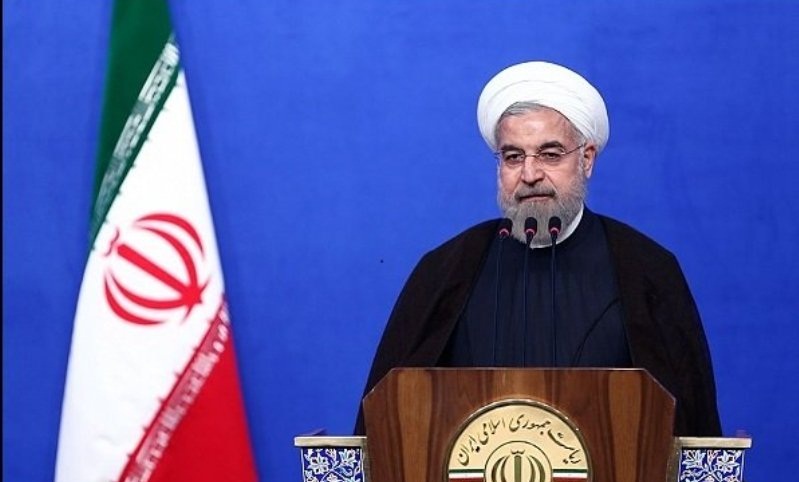 An indigenous fighter jet was unveiled during the inaugural ceremony which was also attended by Minister of Defense Brigadier-General Amir Hatami, Vice-President for Scientific and Technological Affairs Sorena Sattari as well as several senior military commanders.

On Aug 20, Deputy Defense Minister for Parliamentary and Legal Affairs Reza Talaei Nik said that the Iranian air defense system, dubbed Bavar 373, which has more capabilities compared to the Russian-made S-300 is at its final test-fire stage.

The system is beyond [the Russian-made] S-300, and has a higher technical and production capability in the defense industries, he said.