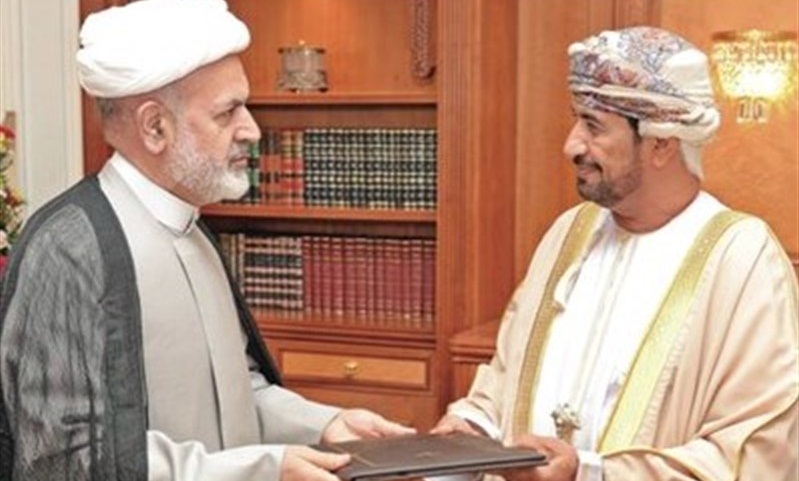 The Iranian envoy and the Omani minister also held talks on the bilateral relations between the two countries in the meeting.

Sultan Qaboos played an important role in facilitating the early stages of the nuclear talks between Iran and world powers that led to the Joint Comprehensive Plan of Action (JCPOA) in 2015.