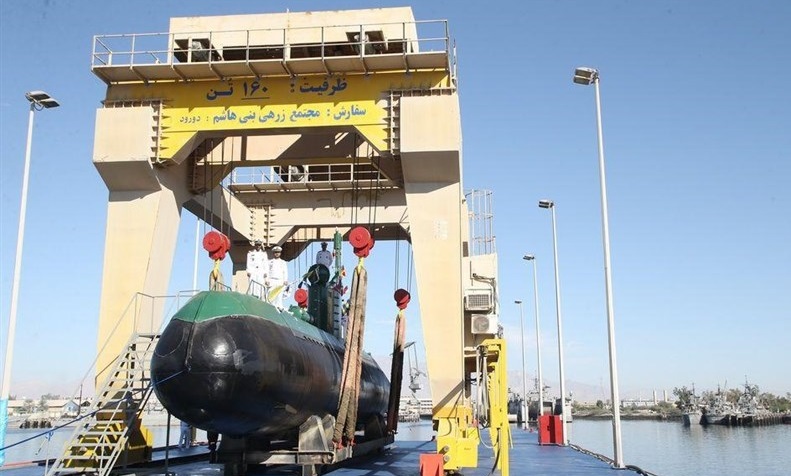 The Iranian Navy has also plans to unveil the Sahand destroyer and Fateh submarine in coming days.

In a meeting with Navy commanders on Wednesday, Leader of the Islamic Revolution Ayatollah Seyed Ali Khamenei praised as “great and fabulous” the advances that Iranian military forces, the Navy in particular, have made since the victory of the Islamic Revolution in 1979, saying the Navy’s success in bringing into service homegrown vessels such as the Sahand destroyer or Fateh and Qadir submarines heralds more progress day after day.