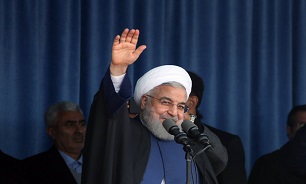 Fateh (Conqueror) is a 100% domestically-manufactured submarine. The 600-ton Fateh is among semi-heavy submarines and is equipped with state-of-the-art weaponry such as torpedoes and naval mines. It can operate more than 200 meters below the sea surface for near five weeks, according to Navy officials.