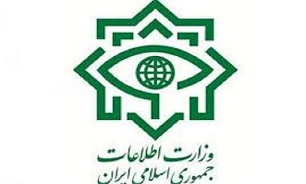 According to the Public Relation Department of Iranian Intelligence Ministry, during the operations, two teams comprised of 13 ISIL members were identified and arrested before they could carry out their assassination plots against Sunni clergymen in the western province of Kurdistan province. According to the statement, the terrorists were also trying to plant bombs in public places.

It also added that some of these 13 terrorists had been trained outside the country and were attempting to carry out terrorist acts under the guidance of an ISIL ringleader.

Some booby traps as well as weapons and ammunition were confiscated from the terrorists, the statement added.