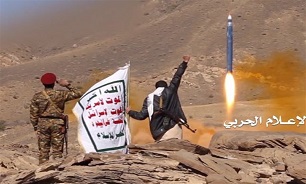 Yemeni forces also encountered 2 Saudi military outposts in eastern Al-Dood region of Jizan province, south of the kingdom, killing and injuring a number of their forces.