TEHRAN (defapress) – A Russian diplomat has said that Moscow is in talks with Europeans to be included in the EU's proposed trade mechanism aimed at facilitating business with Iran in the face of US sanctions.
News ID: 77671 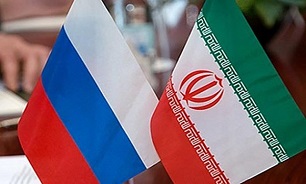 The Russian Permanent Representative to the European Union Vladimir Chizov told Interfax news agency that Russia is holding talks with European countries on being included in the INSTEX trade mechanism with Iran.

Chizov acknowledged that the mechanism has not been successful so far. "[We are] holding talks. They are not making it a secret that INSTEX was created and continues to be created with quite serious difficulties” he said and added, "However… they are not giving up plans to set this instrument in motion”.