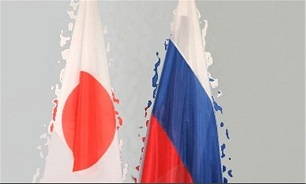 Suga added that the leaders of the two countries agree on this.

Suga noted that Tokyo and Moscow are actively exchanging opinions on the issue of North Korea. "However, I would want to abstain from commenting on the details of this dialogue," he said, Tass reported.

In the summer, North Korea resumed projectile launches toward the Sea of Japan. According to Japanese and South Korean militaries, Pyongyang test-launched short-range ballistic missiles.