TEHRAN (defapress) – An Iranian lawmaker said the intelligence forces have dealt blows to 140 terrorists team in the country.
News ID: 79448 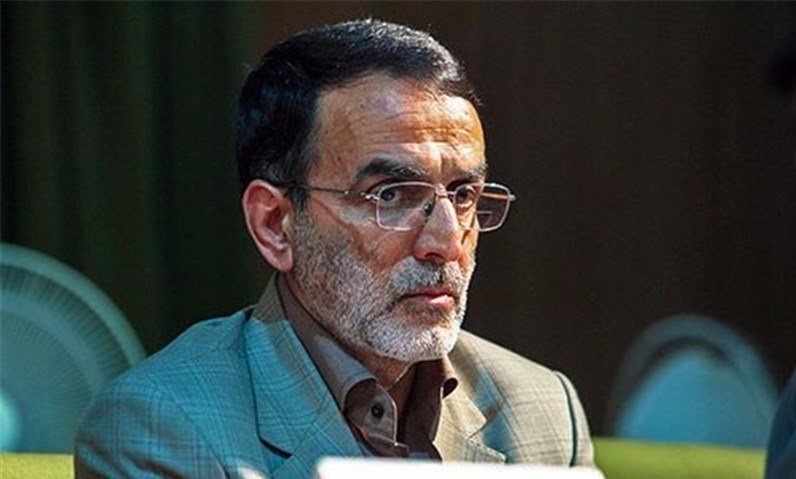 Speaking at a conference in the southern city of Kerman on Saturday, member of the Parliament’s National Security and Foreign Policy Commission Javad Karimi Qodoosi hailed the Iranian intelligence forces for ensuring security across the country.

According to the lawmaker, the Intelligence Ministry and the Islamic Revolution Guards Corps (IRGC) Intelligence Organization have busted 140 terrorist teams before and during the outbreak of the recent riots.

He also slammed the calls for the president’s resignation or dissolution of the Parliament in the wake of the recent riot as a “major plot” hatched by the enemies, saying the same ploy was carried out in Iraq.

While even a couple of parliamentarians were going to resign, Leader of the Islamic Revolution Ayatollah Seyed Ali Khamenei’s remarks nipped the enemy’s plot in the bud, Karimi Qodoosi added.

On Wednesday, director general of the anti-espionage department of the Iranian Intelligence Ministry said eight people linked to the US Central Intelligence Agency (CIA) have been arrested during the recent riots across Iran.