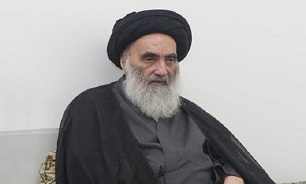 “A vicious attack led to the martyrdom of a host of heroes who had gained victory over Daesh,” said Ayatollah Sistani on Friday.