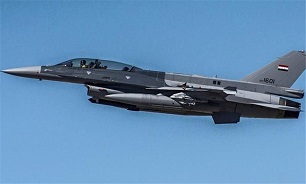 According to the sources, 23 Daesh militants were killed on Monday after Iraqi warplanes bombed their hideout in Kirkuk's Wadi al-Shay area following reconnaissance operations by the Arab country’s military.

Earlier in the day, an attack on the district of Molla Abdollah in southern Kirkuk was repelled by Iraqi troops.

During the recent clashes in Kirkuk, one Iraqi serviceman was killed and four others injured, the sources added.