Iran’s successful launch of military satellite has angered US 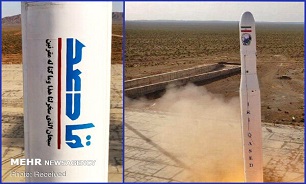 Launch of Iran’s first military satellite, which was also successful, angered the Americans and enemies, he added.