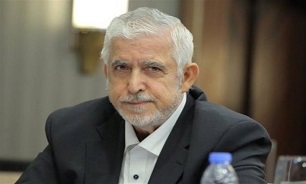 According to Quds Press, “Prisoners of Conscience”, a Twitter account that documents the situation of political prisoners in Saudi Arabia, revealed that Al-Khodari, who has been detained since April 2019, has lost his ability to move due to severe illness.

Saudi Arabia arrested dozens of Palestinian students, academics, and residents arbitrarily a year ago, including Al-Khodari, the official representative of Hamas in the kingdom.

No formal charges have been made against them.