Belgrade After Promotion of Ties with Tehran

TEHRAN (defapress)- Speaker of the National Assembly of the Republic of Serbia Maja Gojkovic congratulated Mohammad Baqer Qalibaf on his election as Iran's parliament speaker and emphasized the need for boosting friendly relations between the two nations.
News ID: 81294 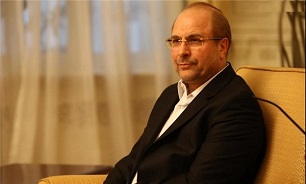 "Please, accept my warm felicitations on your election as parliament speaker. I am sure our traditional friendly ties will further increase during your tenure," Gojkovic wrote in her message.

Considering the strong capacity of Belgrade-Tehran parliamentary cooperation and the increasing role of the parliamentary system in the world, these bodies will play a vital role in enhancing mutual relations, she added.