Tehran (Defapress) - China says that Washington has no right to demand enacting the snap-back mechanism after its unilateral withdrawal from the nuclear deal of 2015.
News ID: 82719 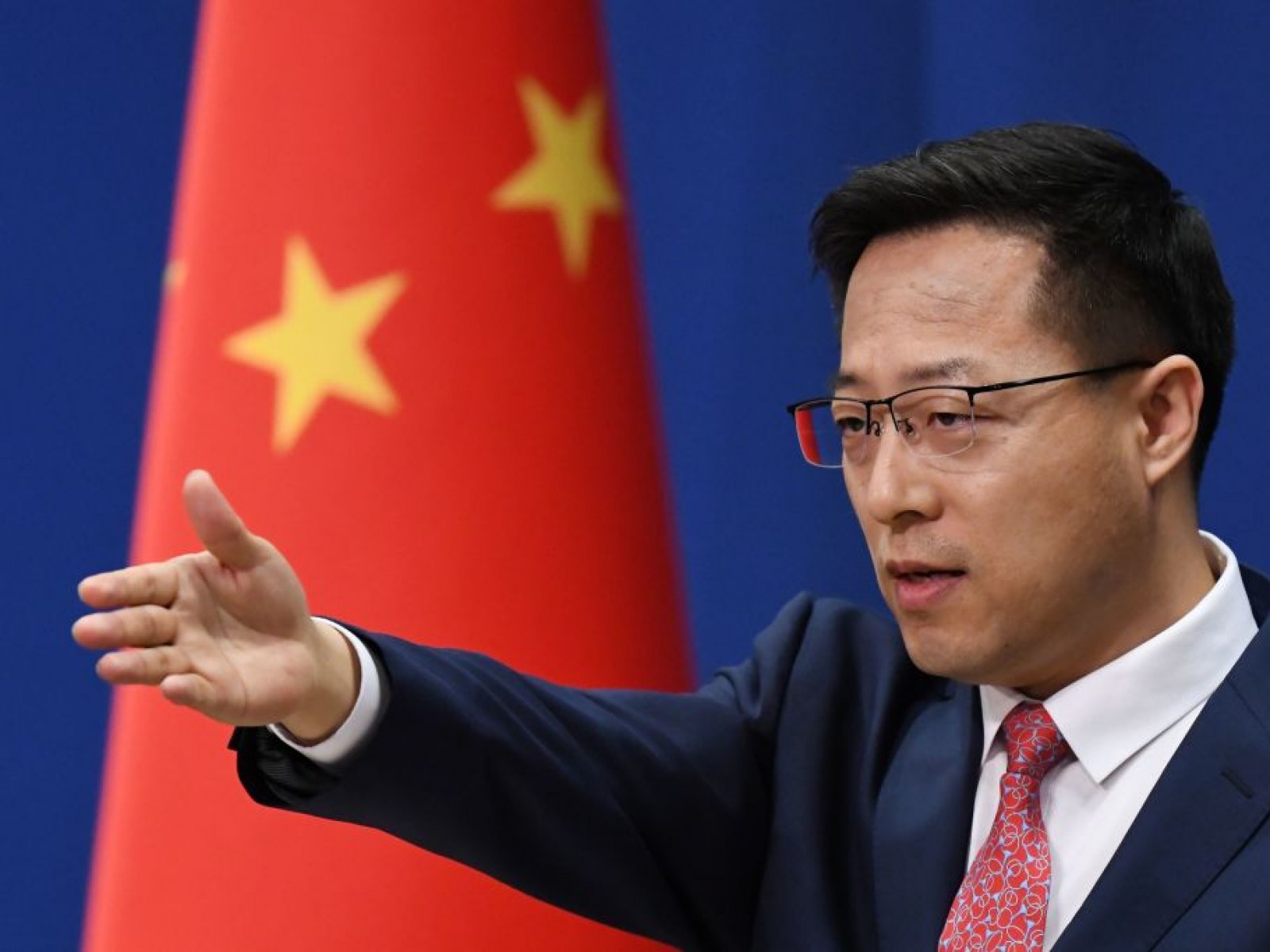 China says that US push for Iran sanctions self-serving political manipulation And Washington has no right to demand enacting the snap-back mechanism after its unilateral withdrawal from the nuclear deal of 2015.

“Like we stressed many times, the US unilateral withdrawal from the JCPOA (the nuclear accord, officially known as the Joint Comprehensive Plan of Action), means renunciation of its rights as a participant of the deal, and it is in no position to demand enacting the snap-back mechanism,” Chinese Foreign Ministry Spokesman Zhao Lijian said at a regular press conference on Friday.