TEHRAN (Defapress) - The Secretary of the World Forum for Proximity of Islamic Schools of Thought said that silence of the international bodies in the face of Zaria massacre reflects the multiple standards that govern international human rights.
News ID: 82755 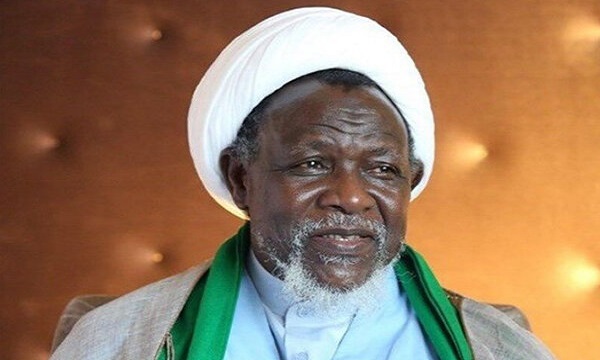 "The arrest of Sheikh Zakzaki as the leader of the Shia, the martyrdom of a large number of Nigerian Shias, including the Sheikh's son, the Nigerian army's relentless attack on Shia neighborhoods in Zaria, the martyrdom of senior members of the Islamic Movement, the attack on Shia headquarters in Sokoto and Zaria and the army's baseless claim that the group is trying to assassinate the army commander are all indications of a conspiracy scenario written by Zionism," said Hamid Shahriari on the commemoration ceremony of the fifth anniversary of the Shiite martyrs of Zaria which was held virtually.

"The Zaria massacre is a clear example of the cruelty of the oppressors who do not tolerate the unity of Islam and the Islamic Ummah in any way," he added.

"This deadly silence reflects the multiple standards that govern international human rights and the right to life of human beings," he said, adding, "During the terrorist attacks in Europe, we witnessed the widespread sympathy of international organizations and the condemnation of these incidents. But the killing and martyrdom of dozens of people in Nigeria are met with indifference and insensitivity of international organizations just for being Muslims and Shias."

"Undoubtedly, this shameful silence of the international institutions in the face of Zaria massacre will remain in the memory of people," he said.

He stressed, "The sacrifice of Sheikh Zakzaki will thwart the conspiracy of the enemies."