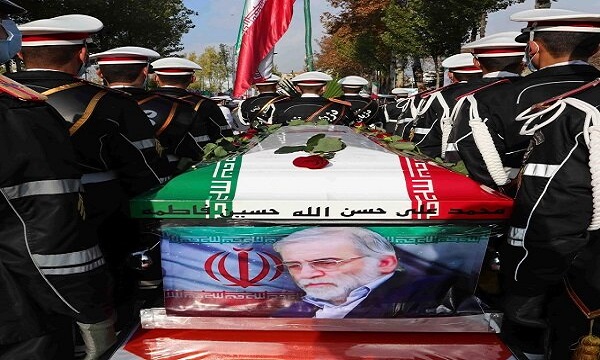 In the letter, she expressed the New Zealand government's deep concern over the assassination of Martyr Mohsen Fakhrizadeh, a prominent Iranian scientist, and condemned any extrajudicial crimes and violence, especially against civilians.

Mahuta also expressed hope that such terrorist moves will not escalate tensions in West Asia.

Noting that New Zealand opened its first embassy in West Asia in Iran in 1975, Mahuta assessed bilateral relations with Iran as important, friendly, and strong.

Referring to the crisis of the Covid-19 pandemic and the fact that all countries are in the same boat, she stressed the importance of multilateralism in the world in dealing with such threats.